The word "Yoga" is derived from the Sanskrit word "Yuj", which means "to join" or "to unite". It is an ancient spiritual discipline that has been practiced for thousands of years. Yoga is both an art and science of healthy living; it focuses on bringing harmony between the mind, body and spirit; forging unity between Man and Nature. Catapulted to greater popularity and acceptance worldwide during the fitness and exercise boom of the 1970s, scientific research on the practice of yoga has provided evidence of its physical and mental benefits. Over the decades, its popularity has soared even further. Today, there are roughly 300 million people around the world who regularly practice this ancient discipline, including a sizeable number in Singapore.  In this issue, we have the pleasure of speaking with Dr Aneez D.B Ahmed,  Medical Director and Senior Consultant Thoracic Surgeon at International Centre for Thoracic Surgery.  An experienced doctor in the field of thoracic surgery and an avid yoga practitioner, Dr Aneez talks to Prime about his perspectives on health and wellness issues, while also sharing about his passion for his chosen field and the ancient art of yoga. 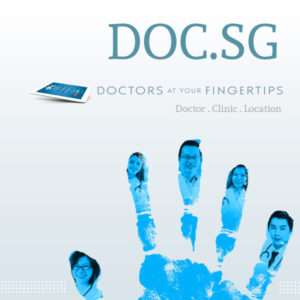 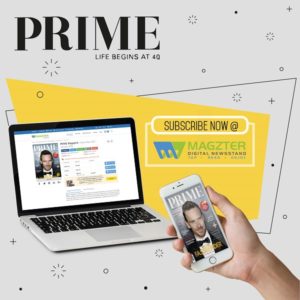 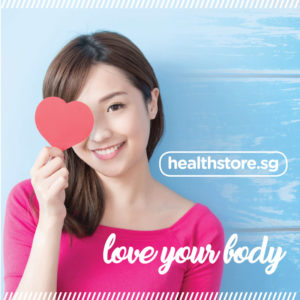