From young, our parents have told us to “eat our greens” and we find ourselves subconsciously telling this to our children as well. But what do we know about greens, besides it being a common trait that vegetables share? Do they do our bodies any good? Unsurprisingly, the answer is yes. From cancer prevention to blood clotting, here’s what these green superfoods can do for you! 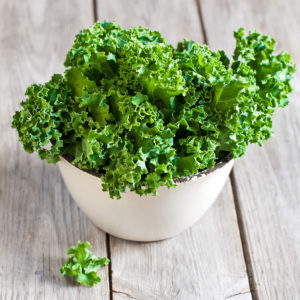 Being high in vitamin A and vitamin C is just the beginning of the goodness that is kale (pronounced like ‘pale’ but starting with K). Kale is surprisingly high in vitamin K, where one serving has more than six times the recommended daily intake of the vitamin! Vitamin K aids in blood clotting by helping specific proteins bind calcium. Without vitamin K, blood coagulation will be impaired. Along with that, kale has numerous cancer fighting properties, including sulforaphane, a substance which alleviates the formation of cancer cells at molecular levels. Being high in vitamins A and C also means it is packed with antioxidants that boost the immune system. Kale, being a member of the cabbage family, is best eaten in salads, or placed in your sandwich. 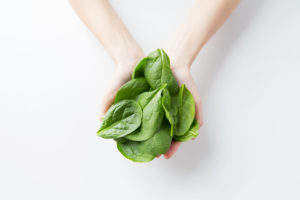 Spinach is nutrient dense, meaning that it is low in calories, but high in vitamins and minerals. Besides being abundant in vitamin C, vitamin B, iron, calcium and potassium, spinach is also good for the heart. Packed with antioxidants that reduce the free radicals in the body, spinach also contains folate, which promotes a good cardiovascular system. Spinach also has anti-inflammatory properties, which aids in abating the symptoms of arthritis, osteoporosis, migraines and asthma. When preparing spinach, don’t hold back on the portions! Spinach’s high water content means that it shrinks significantly when cooked. 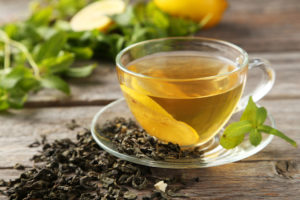 Green tea is slated as one of the healthiest drinks in the world and here’s why. It contains caffeine, but not in as intense amounts as coffee. It keeps you awake and enhances brain function because it has the amino acid L-theanine which can cross the blood-brain barrier. Caffeine and L-theanine work together to enhance brain function, which could make you smarter! Green tea also burns fat by increasing metabolism, and this is in part due to the caffeine that mobilises fat content to burn as energy. Lastly, green tea is also an excellent source of antioxidants and studies have shown that it reduces the likelihood of cancer. 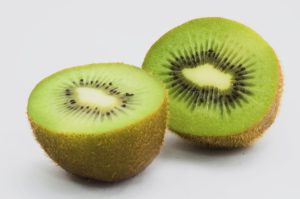 Kiwis are full of vitamin C. Two medium-sized kiwis contain almost 2.5 times more than the daily-required intake of vitamin C, which helps fight ageing and boosts the immune system. Kiwis also contain vitamin E. Like Vitamin C, vitamin E is an antioxidant which can help to fight cancer-causing cells. Kiwis also have high amounts of the hormone serotonin, which aids digestive and cardiovascular functions. This boosts your mood, appetite, memory and ultimately aids in learning. You can have kiwi by itself, mixed in a nutritious salad, or consume it with other healthy fruits like strawberries and blueberries. 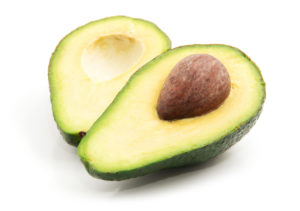 Loaded with heart-friendly monosaturated and polysaturated fat, avocados are great for keeping cholesterol and triglycerides levels low. Avocados can also reduce food intake by prolonging the feeling of being full: Studies have shown that people were less likely to reach for a snack hours after consuming avocados. Avocados also contain high amounts of potassium, more than that found in the same amount of bananas. Potassium intake is known to reduce blood pressure, which directly reduces the risks of heart attack, stroke and kidney failure. Eat your avocado chopped and tossed into a salad, or in a fruit smoothie or if you’re creative, even as a dessert!