The Source of Silence: Common Causes of Tinnitus

The Source of Silence: Common Causes of Tinnitus

In the previous article, we have identified the types of tinnitus and the treatments available. What are some of the common cause of tinnitus and how can we protect out ears? Read on to find out more! 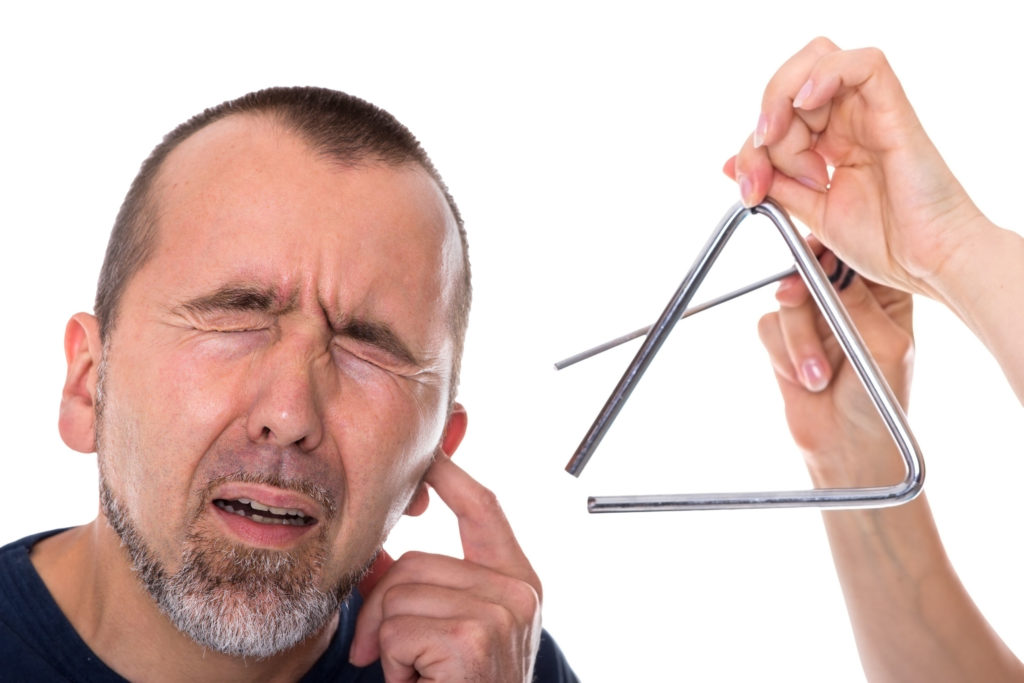 Disorders of the Ear

Otosclerosis
People who have otosclerosis have an abnormal sponge-like bone growing in the middle ear, which prevents the ear bones from vibrating in response to sound waves.

Age-related hearing loss (Presbycusis)
Hearing loss due to ageing is known as presbycusis, which starts around the age of 60. The condition is a contributing factor of tinnitus.

Meniere’s disease
A rare disorder that affects the inner ear. Symptoms include vertigo, hearing loss, feeling pressure deep inside the ear and tinnitus.

High blood pressure may lead to tinnitus, which can be exacerbated by caffeinated beverages, stress or alcohol.

Caused by narrowing of the neck artery or vein. When the blood is not flowing properly, an individual can perceive tinnitus.

Cardiovascular disease and poor circulation can cause tinnitus because the blood flow to the inner ear is reduced or cut off.

This malformation of the capillaries can result in tinnitus that only occurs in one ear.

Increase in the pressure of the fluid surrounding the brain causes pulsatile tinnitus.

These noise may come from heavy equipment, and firearms – they can also be caused by listening to loud music through headphones or attending loud concerts frequently.

Tinnitus may be a side effect of the medications you are taking. Some may suffer worsening symptoms of tinnitus after taking medications, and find that the symptoms typically disappear or improve after going off these drugs. The most common medication known to cause tinnitus is aspirin. Other medications that may trigger tinnitus include antibiotics, cancer medications, as well as some antidepressants. 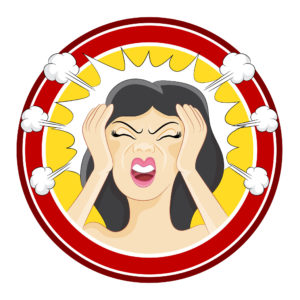 It is common for tinnitus to start at times of high stress or after a period of stress. For some people, tinnitus acts as their “barometer” of stress – existing tinnitus may also worsen during periods of high stress.

Ear injuries or trauma to the head

Prolonged exposure to excessively loud noise is the most common cause of tinnitus. 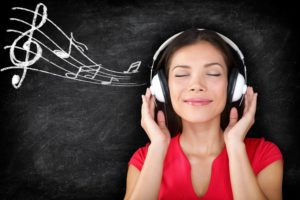 Limit the time and volume when listening to music through earbuds or headphones.
Earbuds placed directly into the ear can boost the audio signal by as many as 9dB. Use larger earmuff-style headphones.

Adhere to the 60/60 rule
Never turn your volume up past 60%.
Listen to music with earbuds for a maximum of 60 minutes per day

Noise-cancelling headphones will allow you to listen to music for a longer extension of time, at a much lower decibel level.

Tinnitus can be caused by ear infections. If you use earplugs or hearing aids, make sure you keep them clean.