Did you know that there are four strands of the Dengue Fever that can affect you? Read on to know more.

The Aedes Mosquito is responsible for the infection and spread of dengue fever. Dengue Fever is a constant threat that is caused by breeding grounds present in the environment.

Mild cases of Dengue Fever have symptoms that are very similar to other mosquito borne diseases such as Malaria and Zika viruses. However, if such symptoms are left unattended or become more severe over time, dengue fever may affect the blood vessels and result in dengue haemorrhagic fever. The condition which can be life threatening may result in severe impairment of the function of blood vessels. 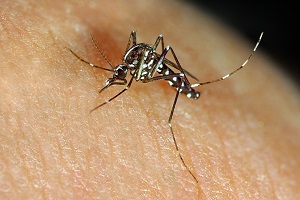 Distinctive from its black and white stripes, the female Aedes mosquito bites as it needs the protein in human blood to develop its eggs. The mosquito is at risk of infecting a human approximately seven days after it has bitten a person carrying the virus. This is an incubation period. During this time, the virus replicates in the mosquito and reaches its salivary glands.

The Aedes mosquito bites mostly in the early dawn and dusk hours. Interestingly, the mosquito can lay eggs only three times in its lifespan and about a 100 eggs each time. In a normal life cycle, it takes less than a day for the eggs to hatch and two more days for the lava to grow into an adult mosquito. While the mosquito can survive for only two weeks, the eggs remain dormant until they are exposed to a conducive environment such as a water body.

What to know in the treatment of dengue?

A common medical term used in the treatment of dengue fever is the measure of the blood platelet count. Platelets are a gel-like substance enclosed within the cell membrane. They function in the clumping and clotting of blood vessels when injuries occur. This mechanism prevents excessive blood loss and unless the wound is too large, works as a plug and block method to prevent blood flow out of the injured area.

In cases of dengue, signs to look out for are bleeding gums or nose bleeds. In women, it could be characterised by longer periods or abnormal vaginal bleeding. Should such symptoms be accompanied by prolonged fever and rashes, it is vital to seek immediate medical attention to arrest the situation. 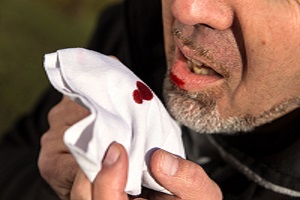 Like most other mosquito borne diseases, the treatment for Dengue is largely focused on managing the symptoms. While in recent times, there has been the discovery of a vaccination, it works more like a booster than a preventive treatment to increase immunity and reduce risk in cases where the patient has already developed a certain extent of immunity from a previous dengue infection. As immunity develops through exposure to the virus, dengue vaccinations will be less effective for individuals who have not suffered from Dengue Fever.

Precautions to prevent the breeding and spread of Dengue.

We can take simple steps to keep our environment safe from breeding mosquitoes. 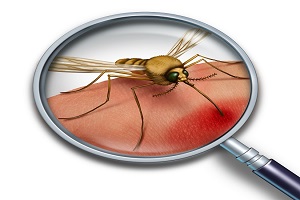