A single puff may take a life!

At an impressionable age, youths are victims of negative social influences such as older peers. This premature exposure also provides them easy access to addictive products such as nicotine, alcohol, drugs and inhalants. Gaming and internet addiction top the list of concerns of parents today.

In view of the detrimental effects of any addiction, the determination to quit cannot be lesser. Yet the journey of quitting is a proven challenge. Long term tobacco and drug consumers in particular, face major physical and psychological withdrawal symptoms that could result in relapse.

While the belief lies in the fact that determination can enable quitting, the challenge remains long term abstinence balanced with peer pressures and temptations. We explore a few strategies that can be adopted to quitting any addiction and achieving long term abstinence. 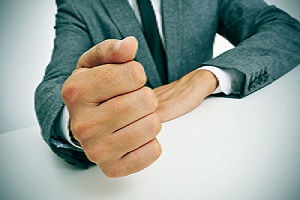 Making the decision to Quit

At a glance, this does sound simple. However, executing such a decision needs to take a few crucial factors into consideration.

A person who has made this decision could begin by looking back down memory lane to develop an understanding about the roots of how the habit began and how it subsequently became a part of life. It would also be helpful to gain support of family and friends or even find a buddy determined to achieve a similar mission.

Factors of influence could include peer pressure, stress or even just curiosity that grew into a gradual addiction. It would be recommended to explore possible strategies to eliminate or chose healthy alternatives to the factors that contributed to committing the act 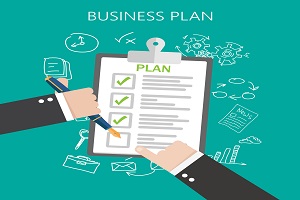 Development of a Quitting Plan

Quitting does not happen overnight. It would take a structured short term plan that is strictly adhered to in order to achieve the mission of quitting. The quitting plan would encompass an understanding of personal habits and factors that influence the need to pursue the addictive habit. .

The quitting plan would also include understanding the common withdrawal symptoms during the period gradual reduction in the addictive habit to final cessation. The plan would also need to include effective strategies to overcome them. 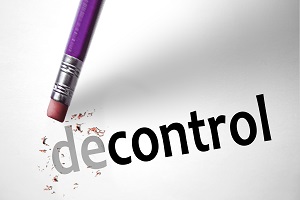 The quitting plan would encompass an understanding of one’s trends of the addictive habit. This could include factors such as the number of times the habit is repeated within a day, the time when the habit is pursued and trends of how self- control is lost.

It is recommended to gradually discard any item that has a link to the addictive habit. It would also be a good idea to put the money saved on the addictive product or activity aside and use it for a healthy reward once total abstinence is achieved.

Exposure to the addictive from a distance including images and smells of may ignite a craving. The healthy alternatives chosen in the quitting plan could be adopted here when a craving arises. Healthy alternatives could include exercises such as yoga or even consuming a healthy drink such as green tea.

Once total abstinence has been achieved, sustainability is vital. Adopting healthy hobbies such as an exercise routine or learning a new skill such as gardening would help to ward off the thought of the addiction and hence the desire to relapse.

Most importantly, it is vital to avoid negative pressures that would motivate even the smallest levels of re-addiction. At home, a few scented candles could create an inviting aroma that would drive away all the ugly odors.

Read the full article in the APR/MAY issue of 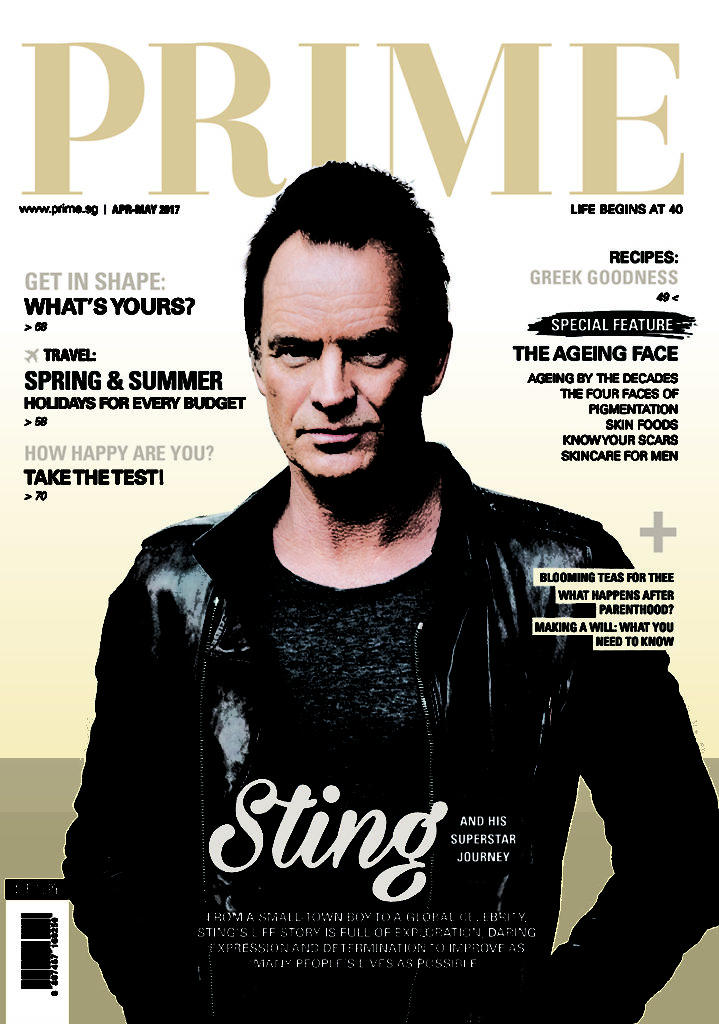