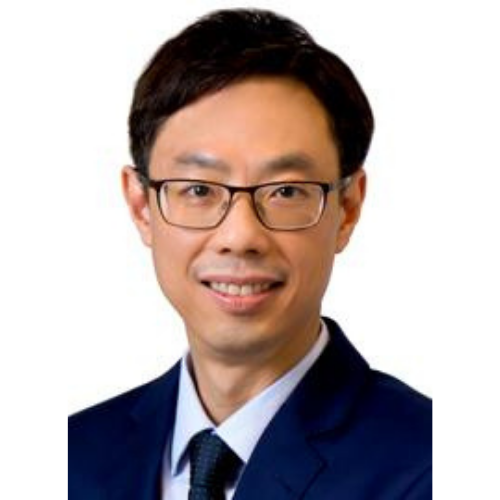 Dr Lie Kwok Ying is a Senior Consultant Urologist who specialises in the use of HoLEP (Holmium Enucleation of Prostate) for benign prostatic hyperplasia (BPH) in Singapore.

He graduated from Queens’ College in Cambridge University with triple First Class Honours and subsequently qualified in 2001 with degrees in Medicine and Surgery. He received his surgical degree from the Royal College of Surgeons of Edinburgh in 2006 and Masters degree in Medicine (Surgery) in 2007.  He received his Urology training in Singapore General Hospital and National University Hospital and was elected a Fellow of the Royal College of Physicians and Surgeons of Glasgow. He is also a member of the Chapter of Urologists, College of Surgeons, Singapore.

Dr Lie is one of the pioneer Urologists at the Ng Teng Fong General Hospital (NTFGH) and was pivotal in obtaining one of the first high power laser platforms in Singapore, improving stone and BPH care for patients. He was awarded a Ministry of Health Fellowship to the Queen Elizabeth Hospital in Adelaide where he pursued his interest in BPH. Since returning to Singapore, he became the first Urologist to perform HoLEP in Singapore and he is one of the only fellowship-trained and locally accredited surgeons to do this procedure. Since starting the HoLEP service, he has done more than 200 HoLEPs, including patients on anticoagulants and very elderly patients. He also set up the use of CO2 lasers for use in male circumcision and the Rezum steam therapy as a minimally invasive technique for BPH at NTFGH.

Before starting his private practice, Dr Lie was a Senior Consultant in the Urology Service at NTFGH.  Dr Lie is also actively involved in educating the next generation of Urologists and is the site director for the Urology Residency program in NTFGH and supervisor for the Diploma in Urology run by the Chapter of Urologists, College of Surgeons, Singapore. He is also currently the Honorary Secretary of the Singapore Urological Association.

His dedication to patient care has been recognized by patients and he is the winner of the “Service with a Heart Award” in SGH. He has also been awarded the 15-year long service award in public healthcare. He was also actively involved in patient care in public hospitals both during SARS in 2003 and the recent COVID-19 pandemic and was part of a whole nation effort combating the COVID-19 pandemic outbreak.