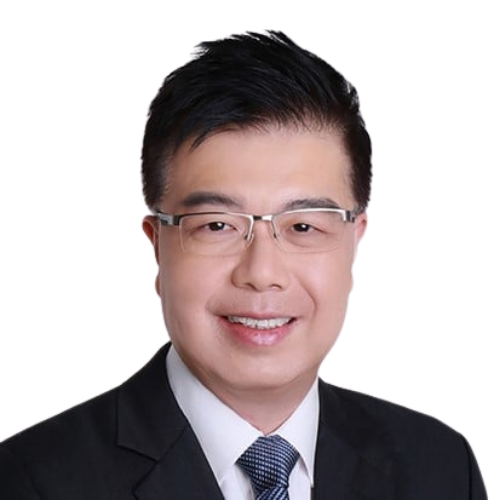 Dr Christopher Kong San Choon is a specialist in the field of Gastroenterology who was inducted as a Member of the Royal College of Physicians of Ireland in 1999. He completed his training in General Internal Medicine (GIM) and Gastroenterology in the UK, and was accredited into the United Kingdom Speciality register in 2007 for both GIM and Gastroenterology.Being active in medical research, he was awarded his Doctorate in Medicine, United Kingdom, in 2008 after a 2-year period in translational medical research using molecular and microbiological techniques in Inflammatory Bowel Disease (IBD).Dr Kong has been involved in multiple clinical trials and research studies, with multiple publications in scientific and clinical journals.In open competition, he was awarded the much sought-after post of Clinical Fellow in interventional Endoscopy in the internationally renowned University College Hospital, London, United Kingdom.Awarded the Health Manpower Development Plan (HMDP) Fellowship, Dr Kong completed his Endoscopic Ultrasound (EUS) training in St Thomas’ Hospital, London, in 2018.Dr Kong performed the first motorised spiral enteroscopy in South East Asia in 2019, a new technique which makes it possible for small intestines to be thoroughly examined in just 30 minutes, in contrast to 6 hours by balloon-assisted endoscopes.Dr Kong helped set up the Department of Gastroenterology and Hepatology in Sengkang General Hospital as Clinical Lead of the department. He previously served as Senior Consultant in Singapore General Hospital and was Director of the Inflammatory Bowel Disease Centre.