The Pits of Our Stomach

The Pits of Our Stomach 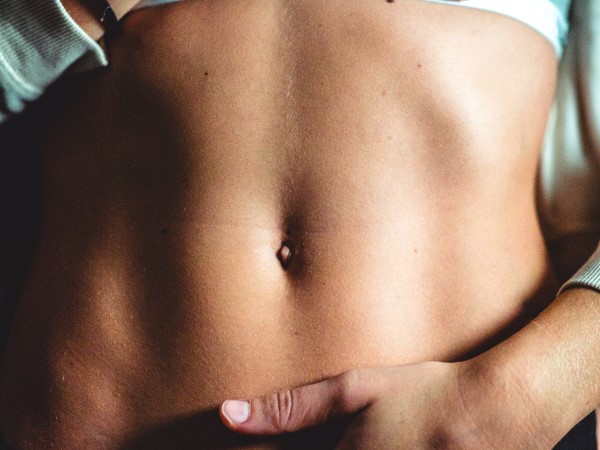 Stomach cancer is one of the top 5 cancers worldwide, but its incidence has declined in developed countries over the last few decades. This is due to improvements in diet, food hygiene and standards of living. For instance, the widespread use of refrigerators in every household has led to reduced consumption of salted, preserved and pickled foods which contain cancer causing chemicals such as nitrites and nitrates. This, in part, has led to the steep decline in stomach cancer incidence in Singapore since the post-war years. It is now the 7th most common cancer in males and the 9th most common cancer in females here.

Other causative factors for stomach cancers includes smoking and a chronic infection of the stomach by a bacterium called Helicobacter pylori. This is a spiral-shaped organism that burrows into the mucus lining the stomach, triggering a transformation in the stomach that leads to cancer change.
The organism can spread from an infected person to others through sharing of contaminated food and direct mouth-to-mouth contact. Infection rates are therefore highest in areas of poverty, overcrowding and poor sanitation.

Genetics play an important role as well. Chinese males have a higher risk when compared to females, and also when compared to Malays and Indians. The risk also increases if you have a family history of gastric cancer or related malignancies, such as colon and breast cancers. The risk of having stomach cancers increases as we age, and the majority of cases occurs in patients above the age of 50. Interestingly, even though the overall incidence of stomach cancer has been decreasing worldwide, the frequency of stomach cancer in younger people has been rising, in particular among females. Even the behaviour of this cancer seems to be evolving, with many researchers noticing this “changing face of stomach cancer”.

Stomach cancers in young adults tend to be aggressive and are often diagnosed at an advanced stage. This is because young patients frequently ignore their symptoms for a very long time in the belief that cancers are unlikely at their age. Moreover, stomach cancer in the early stages may be asymptomatic, or it may cause very subtle symptoms, such as bloating or indigestion. As the cancer gets larger and more advanced, it may cause upper abdominal discomfort, poor food intake, vomiting or internal bleeding leading to passage of black stools. I strongly advocate early investigation if you
have persistent symptoms that do not go away. The best way to detect stomach cancer is by gastroscopy. This is a simple 10-minute examination of the stomach performed by the insertion of a small flexible telescope through the mouth.

Gastroscopy is also a simple and accurate way of screening for stomach cancer if you belong to a high-risk group. This includes Chinese males above the age of 45, smokers, patients with previous Helicobacter pylori infection of the stomach, and those with a family history of stomach and gastrointestinal cancers in close relatives.

Colonoscopy is a well-established strategy for the screening and prevention of colorectal cancers, and should be done every 5 years for people above the age of 45. Opportunistic gastroscopy can be done at the same time with minimal added cost. Stomach cancers that are detected at an early stage from screening have a very good chance of complete cure with endoscopic treatment or minimally invasive surgery. The stomach is also checked for the presence of Helicobacter pylori and pre-cancerous changes. Treatment of these problems can help to reduce the future risk of developing stomach cancer.

Dr Melvin Look is the Director of PanAsia Surgery in Mount Elizabeth Hospital, Mount Elizabeth Novena Hospital and Parkway East Hospital. He is a Consultant Surgeon in Gastrointestinal, Laparoscopic and Obesity Surgery, and has a special interest in Endoscopy and treatment of Digestive Diseases. He underwent various training awards at the National Cancer Center Hospital in Tokyo, Royal Infirmary of Edinburgh UK, Mount Sinai Medical Centre New York, and Washington Cancer Institute in Washington DC.