That little red spot on your skin could prove to be much more than a minor itch!

Read on to know more.

Medically known as allergic diseases, discomfort to the skin can be caused by internal and external factors. A person’s immune system could be overly sensitive to an external influence. Left unattended, such allergies could aggravate over a short time span and spread to other parts of the body resulting in lethal consequences.

While allergies may not be cured, it is possible to control them. This can be done by, being aware of triggers, taking necessary precautions to prevent exposure to them and enforcing immediate action to control them should they arise. 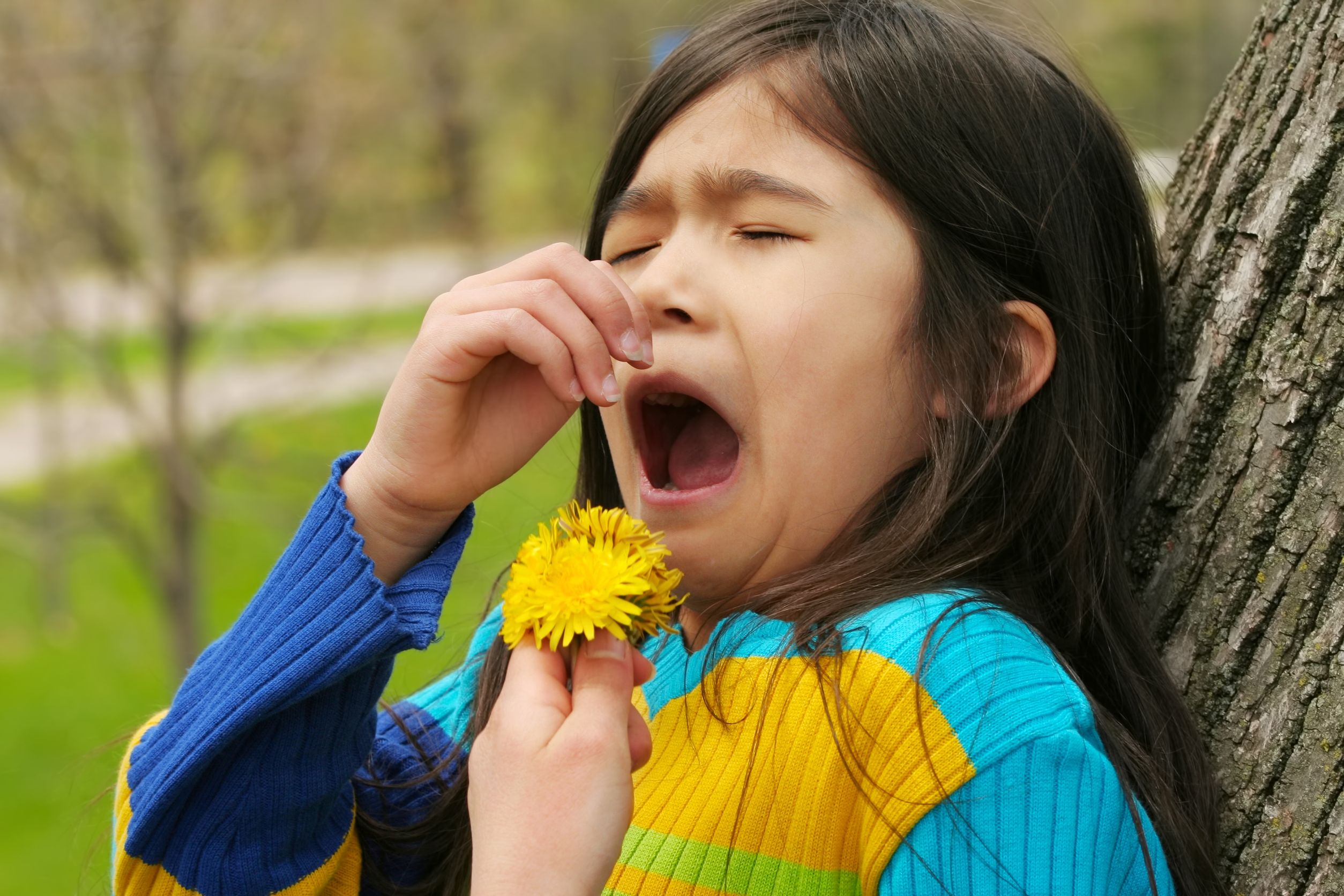 The most common sign of allergic rhinitis is prolonged sneezing. It is caused by inhaling a substance that the body is unable to tolerate. Pollen and dust are the two most common culprits of this condition. Such substances are easily carried by the wind and present in the air we inhale. This condition often commences with sneezing and an itchy nose.

This is caused by the lack of moisture in the nasal cavity, the mouth and the surrounding skin. The condition can aggravate to a runny nose and watery eyes.

If untreated, this condition may affect the sense of smell and weaken the nasal muscles in the long term.

Lifestyle changes, importantly, reducing the exposure to the allergens are mostly recommended for such conditions. In cases where there is risk of injury to the nasal cavity, a mild nasal wash is recommended to sustain the moisture in the nose.

Eczema is a very broad term.

In general it is referred to a group of diseases that cause inflammation on various parts of the body.

It begins as a rash or an inflammation that gradually aggravates into blisters. The skin may also thicken over time if left untreated. Once infected, clear fluid or pus may ooze from the blisters.

Eczema is believed to be largely hereditary and in most cases commences during childhood. The first signs can appear anywhere on an infant’s body. In childhood, the blisters may centralise at the back of the knees and front of the elbows. In adults, hands and feet are the most commonly affected areas.

The challenge to cure eczema stems from its multiple triggers and varieties of allergic appearances. Moreover, there is a lack of a unifying underlying cause. Besides genetics and environmental factors, people with thicker skin tend to develop eczema when triggered by environmental and psychological factors. This is because moisture does not penetrate as easily through the surface, hence increasing dryness.

Due to the challenge of identifying a single cause, the treatments also remain vast. Treatment is largely focused upon controlling symptoms and at best preventing aggravation. As eczema is a lifelong condition, medical treatments also need to account for the long term impacts upon the body.

Natural and artificial methods of sustaining body moisture are recommended for this condition. Bathing frequently and using milder body soaps, in particular those that do not wash away natural oils are recommended.

The effectiveness of antihistamines on eczema is still being studied. Due to the condition being a long term challenge, steroids are often a last resort when the condition seriously affects the daily functioning of the person.

Due to its rapid onset from the point of trigger, anaphylaxis is classified as a high risk allergy. Combined effects of rash and swelling risk obstructing the airway and lowering blood pressure. 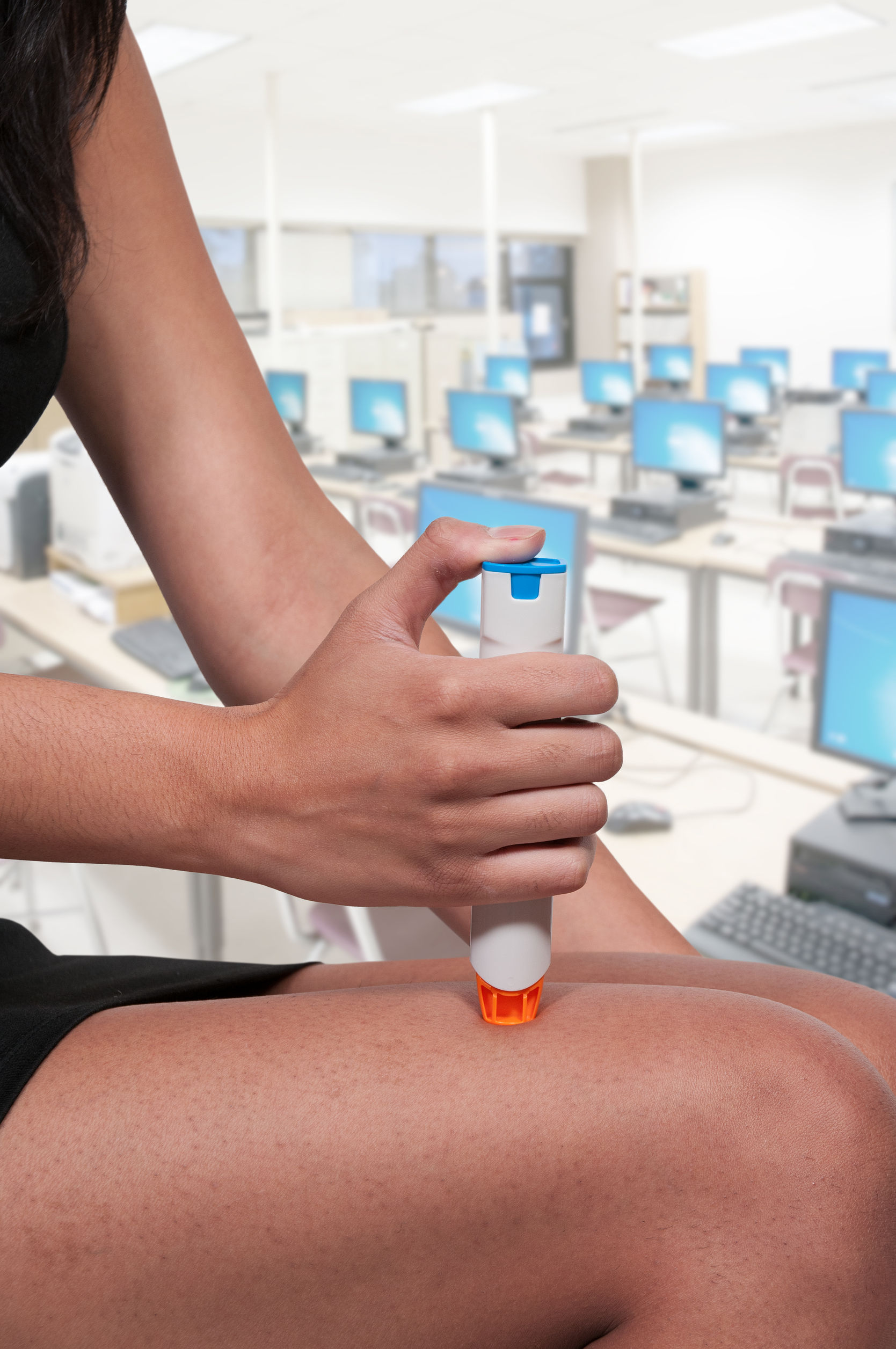 Visible symptoms on the skin include generalized hives, itchiness, flushing or swelling of the afflicted tissues. Other reactions may include a runny nose and swelling of the eyelids.

Epinephrine also known as adrenaline is the most common form of first aid for an anaphylactic reaction. It plays an important role in acting upon all body tissues and triggering the body’s fight-or-flight response. This increases blood flow to muscles, output of the heart, pupil dilation, and blood sugar.

As we have read, allergic reactions if left unattended can have dire consequences. Lifestyle changes, being aware of and avoiding triggers will keep the allergies at bay. If faced with an unfortunate allergic reaction, it is best to take necessary precautions and seek medical help as soon as possible.

Get your APR – MAY issue of PRIME Magazine today

The articles published on www.prime.sg are intended to provide tips for health and lifestyle for individuals aged 40 years and above. The articles are based on secondary research and do not represent the opinion of the author, Spring Publishing Pte Ltd or any mentioned third party. Spring Publishing Pte Ltd recommends professional consultation in medical treatments and will hold no responsibility for medical causes or consequences of the information contained in articles